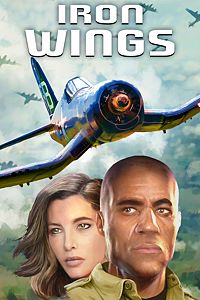 Purchase Iron Wings for Xbox One from the Xbox Games Store