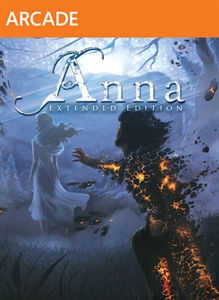 Set in an abandoned sawmill nestled high in the Italian mountains, Anna challenges the player to uncover horrific clues and use them to solve puzzles related to your character’s dark past. The player’s behavior does not only determine the mental health of the main character but can also change locations and unveil new secrets leading to one of eight possible endings.