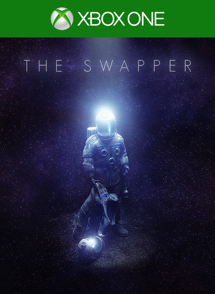 The Swapper is an atmospheric puzzle platformer set in the furthest reaches of space. Players wield an experimental device able to clone the user and swap control between them.

Dropped into a character and world as mysterious as the workings of the device itself, The Swapper is a game of exploration of a very personal nature. All of the art in The Swapper is constructed using clay models and other everyday materials.

Purchase The Swapper for Xbox One from the Xbox Games Store

The post The Swapper is Now Available for Xbox One appeared first on Xbox Live’s Major Nelson.