Today we have announced that Rise of the Tomb Raider is Coming to Windows Store and Steam on January 28.

Here is the official press release: 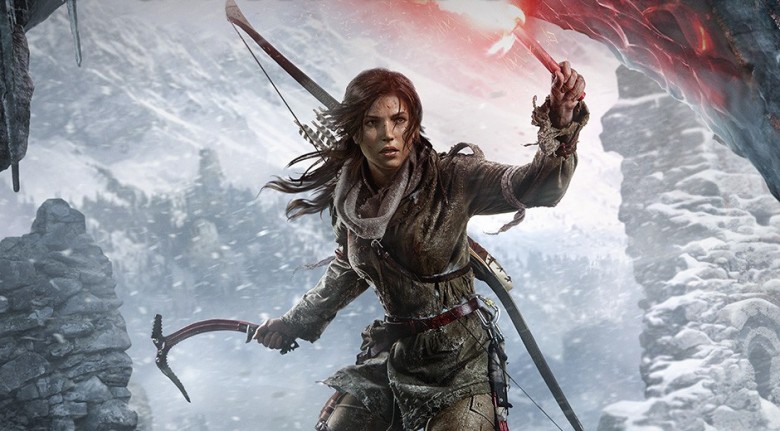 Professional danger-seeker Lara Croft delved her back onto Xbox last holiday season in Rise of the Tomb Raider – and now, she’s getting back into the swing of things on Windows 10. Square Enix and Crystal Dynamics’ high-octane open-world adventure hits the Windows Store, Steam, and other major retailers on January 28, bringing all of the exploration, excitement, and beautiful scenery of Lara Croft’s latest quest to a whole new audience.

In Rise of the Tomb Raider, Lara journeys into the heart of Siberia in search of the lost city of Kitezh – but the nefarious Trinity organization is in a no-holds-barred race to uncover Kitezh’s legendary secret of immortality. Lara’s myriad survival skills and penchant for guerrilla combat will serve her well in this outing, as she turns the tables on Trinity and becomes the hunter instead of the hunted.

“The PC release of Rise of the Tomb Raider continues the positive momentum from our highly successful partnership and collaboration with Microsoft for the launch on Xbox One and Xbox 360,” said Scot Amos, Co-Head of Studio at Crystal Dynamics.

Crystal Dynamics has added a slew of awesome new Windows 10-specific features to the critically acclaimed game, including stunning 4K resolution support – and Rise of the Tomb Raider will be the first game ever to include cutting-edge VXAO technology, developed in partnership with NVIDIA.

If you haven’t played Lara Croft’s latest adventure yet, there’s no better time than the present – check out Rise of the Tomb Raider today on Xbox One and Xbox 360, or January 28 on Windows 10, and experience the tale that turns gaming’s greatest heroine into the Tomb Raider that she truly is.