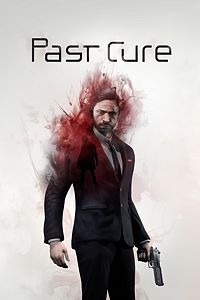 Purchase Past Cure for Xbox One from the Xbox Games Store