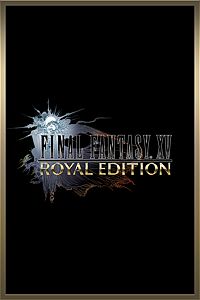 Join Prince Noctis and his closest friends as they fight against the empire in an effort to take back their fallen kingdom.