This week is definitively, unequivocally the busiest release calendar of the year. There’s something for everyone here, folks. Maybe two somethings.

The following Xbox One shipped to the Xbox One Store over the past 7 days: 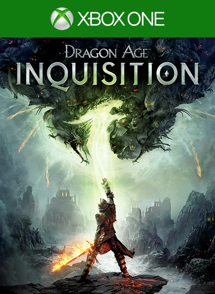 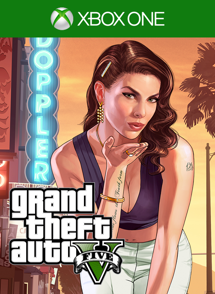 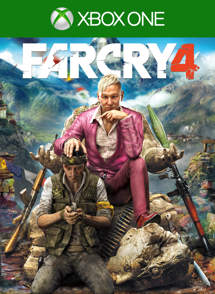 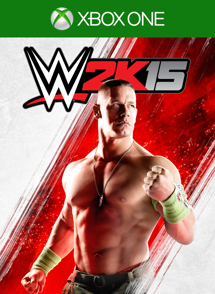 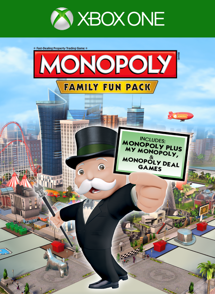 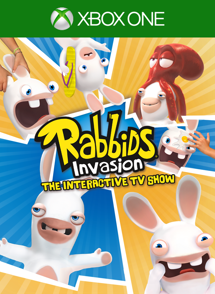 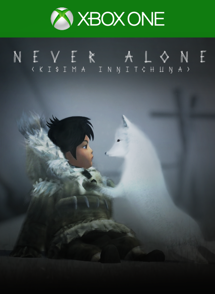 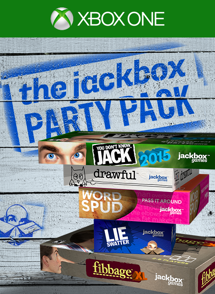 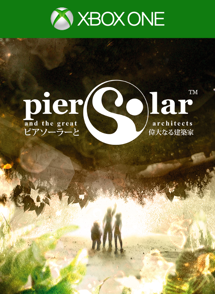 New digital pre-orders/pre-downloads: both The Crew and Geometry Wars 3: Dimensions are out next week, but can be pre-ordered and downloaded right… now.

Here’s what’s new on the Xbox 360 Marketplace this week: 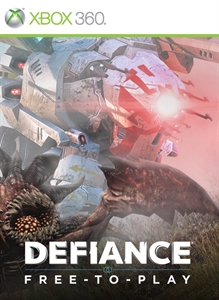 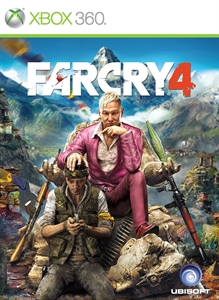 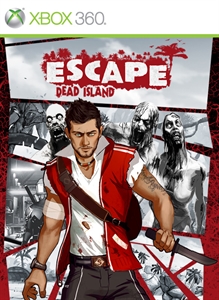 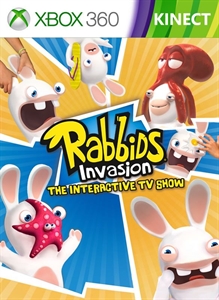