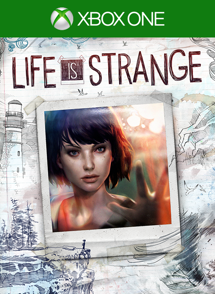 In Episode 2, Max starts to experiment with her power and begins to wonder if it is related to her visions or the weird snow from the day before. But life goes on in Blackwell Academy and a certain viral video has become a major topic of discussion.

Purchase Life Is Strange Episode 2 for Xbox One from the Xbox Games Store or grab the complete season and get all of the episodes as they are released.