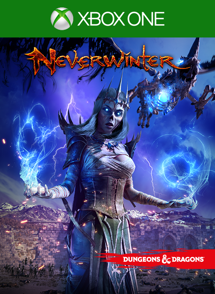 Neverwinter is the premier Dungeons & Dragons MMORPG experience, featuring fast-paced combat and epic dungeons. Explore the vast city of Neverwinter and its surrounding regions, battle its many enemies, and be a part of Forgotten Realms history.

Xbox One players can also use their Xbox One friends list to find and party up with others as they explore iconic locations of the Dungeons & Dragons universe.

Download Neverwinter for Xbox One from Xbox Games Store